We hold native title rights and interests over land and waters stretching from the Northern Territory border east to Burketown.

Our region includes landforms subject to coastal influences such as dunes, saline mudflats and the mangrove-dominated estuaries of the Gulf river systems. It also includes sandy plains dominated by eucalypt woodlands and a range of seasonal and permanent wetlands.

Our climate is characterised by cool dry winters and hot wet summers with severe storms, the odd cyclone and prolonged rainfall, with most rain falling in the wet season. This sometimes results in severe prolonged flooding, which has the potential to cause widespread loss of understory species and native fauna and dramatic loss of infrastructure.

Our country is one of the largest naturally intact areas remaining on earth. Our coastal fringe supports 27 different species of mangrove, extensive seagrass meadows with eight different species recorded, and a vast array of other marine species using the mangroves, pristine estuaries and seagrass as nurseries and crucial habitat.

An Important Bird and Biodiversity Area

Our country is an Important Bird and Biodiversity Area (IBA). An IBA is an area identified using an internationally agreed set of criteria as being globally important for the conservation of bird populations. IBA was developed and sites are identified by BirdLife International.

The concentration of migratory shorebirds within this part of the Gulf is higher than anywhere else in Queensland. At least half of the State's waders pass through or spend some time on our country from September to April each year, and importantly high numbers of young birds or non-breeding adults over-winter here. The Gulf Plains IBA support the main breeding population of the vulnerable Sarus Crane, the near threatened Australian Bustard and nine savannah biome-restricted species and more than 1% of the global population of twelve species: 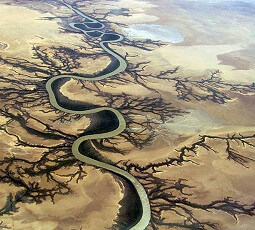 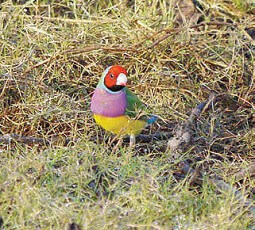 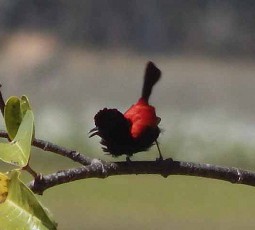 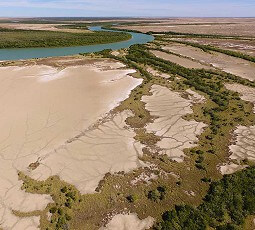